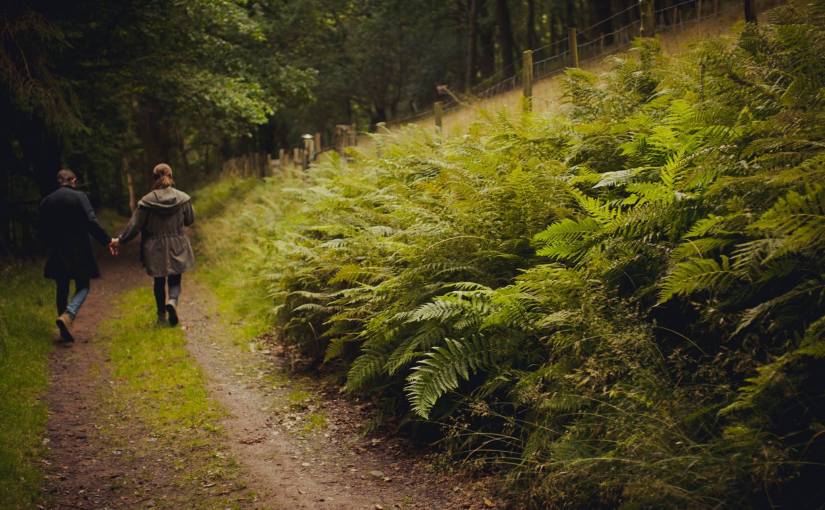 My darling mum died just over a week ago now. I’ve noticed a marked difference in my emotional state compared to two years ago, when I lost my dad. Chiefly: much fewer tears!

Granted, the circumstances were very different. Dad’s death was a complete shock – he died with no warning, a healthy, active man in his late fifties. (Still unexplained, in case you’re wondering.) Mum’s death came at the end of a long struggle with cancer. Disappointment after disappointment. As her health declined over the last few months, it felt like we were losing her already.

But still, I’m confused and perhaps a little worried that I don’t feel more emotionally volatile… I have three theories.

That famous Wall that has helped so much is perhaps too strong for its own good. It means I’m bottling up my emotions. Blanking them out without actually dealing with them. Maybe I feel so numb because it still hasn’t sunk in. It’s unhealthy. And potentially dangerous – everything has to explode at some point, surely?!

Unlike Dad, we knew Mum’s death was coming. Maybe I dealt with it, and grieved, in part, before she actually died. Although I still miss her terribly, the agony and shock bit is over now.

Could it be possible that what I’m feeling isn’t numbness, but calmness? Mum is now at peace, and her suffering is over. Although I don’t see myself as spiritual or religious, a part of me likes to think she and Dad are somewhere, somehow, reunited.

The past two years have been terribly hard – not only has our little family been grieving for a father, a husband, a friend – but we’ve also been on a dark journey of cancer drugs, clinical trials, hospital visits, side effects and other related horrors. Perhaps what I’m feeling is some sort of closure. A bittersweet (mainly bitter, not so sweet) ending to our most recent troubles.

So, less than a week ago our mum died. It wasn’t unexpected – she’d been battling bowel cancer for more than three years, and had breast cancer a few years before that. It wasn’t horrific – she was at home, surrounded by family, flowers and love.

But it was shocking. After spending Christmas happy and healthy (more or less), Mum started to deteriorate rapidly. It’s been a tough and scary few months for my sister Ffion and me, as we watched our mum decline. Every week brought a new low as we saw her energy levels drop, her appetite disappear and her mind begin to wander.

That’s why Ffion and I have recently become experts at building ‘The Wall’. It’s fairly self-explanatory. Whenever we feel the bottom lip begin to tremble, a sharp reminder to ourselves or one another brings things back on track. It sounds harsh. It totally is. But breaking down in floods of tears and curling up in a ball to hide away from the world isn’t really an option. Particularly last week, when our mother was on her deathbed in the next room, and every second with her was precious.

The Wall is still well and truly up now that she’s gone. With a funeral to plan and a will to sort out, letting The Wall fall still isn’t on the cards any time soon. That comes with a certain level of guilt – I haven’t actually cried today, and I’m not sure I shed any serious tears yesterday, come to think of it. But hey ho. There’ll be plenty of time for sadness after the funeral… for now, it’s time to get down to business.